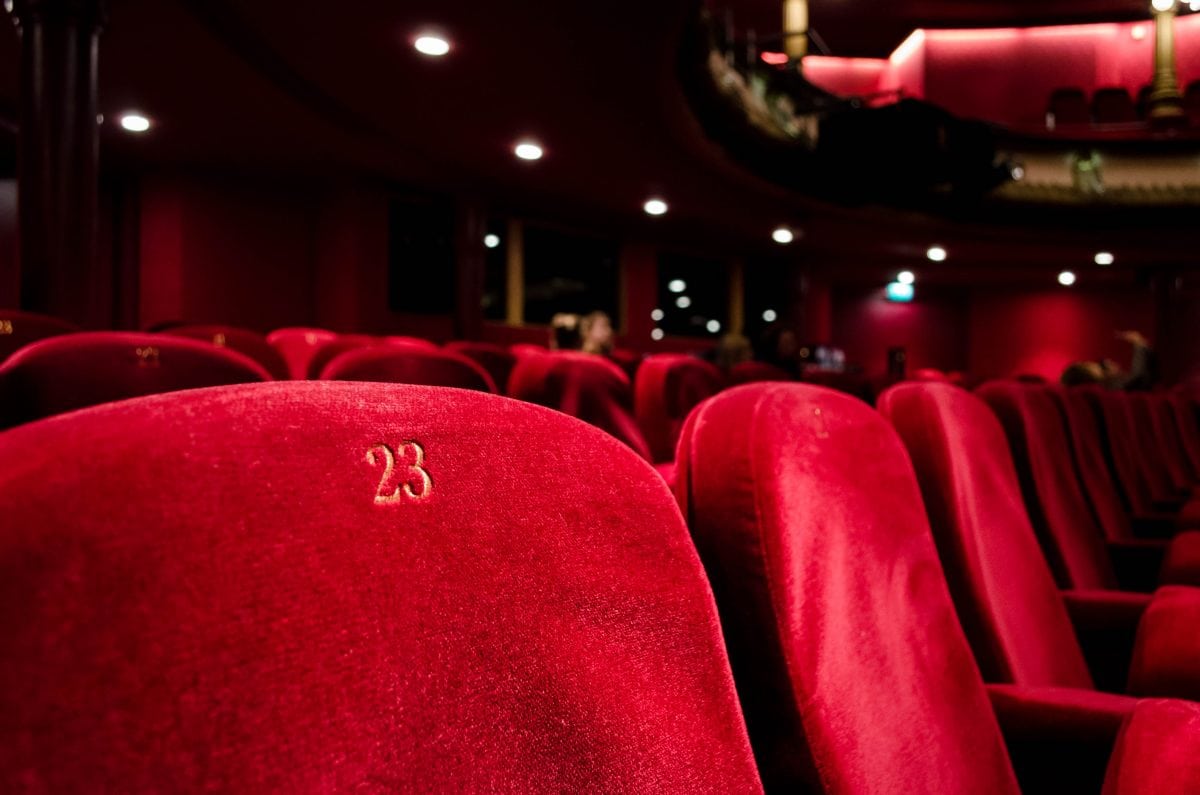 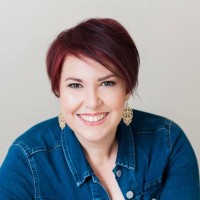 I have a degree in theater. Not technology. Not business. Theater. That always seems odd to people. Hey! I get it; sometimes it seems odd to me, too. This is NOT what 20 year old me pictured when I imagined my life.

But a lot of what I learned in theater is incredibly useful in business. So, here’s my plug for all you parents whose kids want to major in something goofy, but you think “how are you ever going to get a job???”.

Project Management and Launching a Product On Time

Whether acting, stage managing or directing, theater taught me about managing a project. On day one, you had a schedule, and there were no takesies-backsies. Whether the schedule was two weeks or ten, at the end of that time, a show was going on stage. If I was acting, there were lines to be learned. If I was stage managing, everyone from the actors to the technical team had to be held accountable to that schedule. And directing meant making sure that the entire creative vision was being realized.  ON TIME!

That has carried over into the business world. It’s extremely rare that we don’t launch a project on time and almost never because of issues on our side. It makes me twitchy. In the theater I’ve duct taped costumes together to meet an opening night schedule. There’s no such thing as duct taping a website together, but there are definitely times when you launch a site with a phase 2 in your back pocket.

How to Work With Others

If you’ve ever worked in the theater, you know there is a wide range of personalities. Actors are completely different than the people who design the set. And set designers are different than the people who build the sets. But you all have to work together to create one cohesive end product. You may not understand all of the personalities involved, but you have to work with them.

Putting on a play is expensive. There are costs for royalties, costs for marketing, costs for costumes… Lots of costs. Sometimes you know how many nights are in the run. Sometimes that’s open ended. You HOPE you have sold out crowds, but you plan for something else. At the end of it all, you have a plan for the income exceeding the costs.

In some ways, business is easier. If I’m starting a project, I have a good idea of the costs involved because there is a scope. So I charge accordingly. But, as a business owner, I have ongoing costs – employees, software, and other operating expenses. And I have projections and goals for how many projects and how much revenue we’ll bring in. But I don’t always know where that’s coming from at the beginning of the year or the quarter or sometimes the month. But at the end, I have a plan for the income exceeding the costs.

When to Speak Up and When to Shut Up

As I mentioned, I experienced a variety of roles in the theater. Actor, stage manager, director. In all of those, sometimes it’s your turn to talk; sometimes it’s your turn to listen. As an actor, half of your job is listening. You can’t just say your lines and then tune out; you have to listen to the other actor. As a stage manager, you do a LOT of listening, but when something is not going right, you have to speak up and say something to get things back on track. Directors need to listen to what their technical team is saying, to the feedback from their stage manager and sometimes they even have to listen to actors.

As a business owner, I talk a lot. I talk to my employees, I talk to sales prospects, I talk to clients. But the most important thing I do is listening. I have to understand what my employees are explaining regarding the status of a project. I need to hear what issues my prospects are facing to understand whether we can help solve their problem. I need to grasp not just what my clients are asking for but how they’re feeling about that request and how they feel about our ongoing business relationship.

This one may seem obvious, but theater naturally teaches you to feel comfortable speaking in front of an audience. However, there is comfort in having lines provided for you and having a character to play. Don’t like my character? That’s cool. That’s not really me.

As a business owner, speaking in front of a crowd is different. It’s your business on the line. If people don’t like what you have to say, it’s definitely more personal. But you just have to breathe and know that everyone is on your side. (Or at least that’s what I tell myself.)

How to Take Criticism

If you’ve never participated in theater, you may not know this, but at the end of every rehearsal, whether your an actor or on the stage crew, you “get notes”. This is a nice way of saying you get told every single thing you did wrong. Missed a line? That’s a note. Director doesn’t think you’re funny? That’s a note. Furniture off by three inches? Note. You’re in a room full of people, so you can’t take up their time with excuses. You just listen and write it down and try to fix it the next time. And you keep in mind that it’s to improve the show.

If you’re a business owner, I’m sure a lot of the above sounded familiar. I’m curious what completely “unrelated” interests you have and how they impact how you do business. Leave me a note in the comments below.

As the owner of MantyWeb, my main job is building relationships. Whether it's as part of the business development cycle or managing a project, my job is to understand how you work, so doing business with us is the best, easiest part of your day. As a mother of 6, I'm uniquely qualified to build relationships and manage human and operational resources.

View all posts by Jill Manty
This website stores cookies on your computer. These cookies are used to collect information about how you interact with our website and allow us to remember you. We use this information in order to improve and customize your browsing experience and for analytics and metrics about our visitors both on this website and other media. If you continue to use our website, you accept that we place cookies on your computer’s and/or devices hard drive. If you do not want us to place cookies, please leave our website immediately.OkPrivacy policy